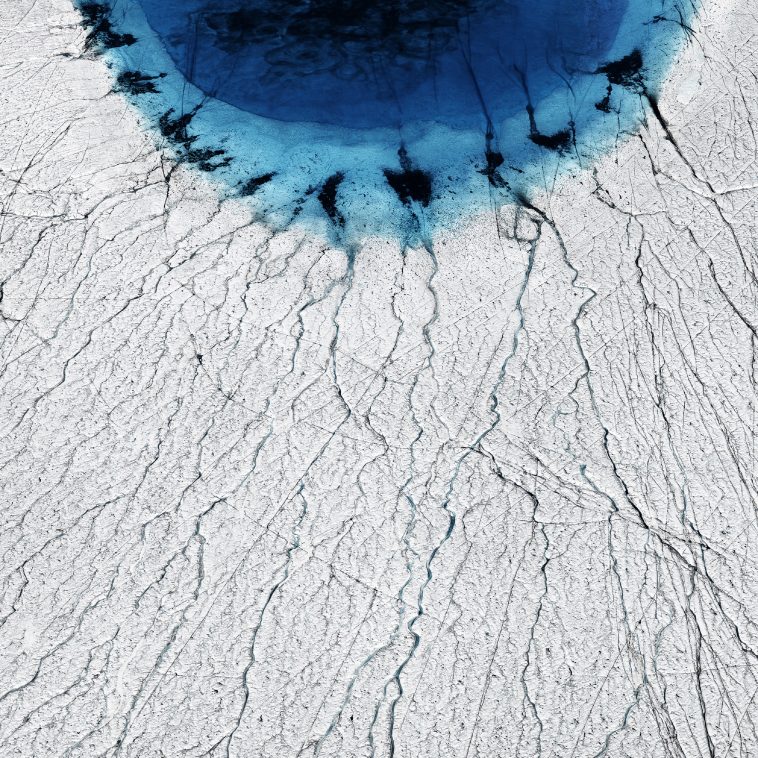 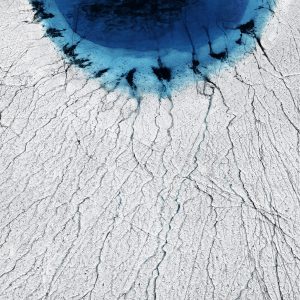 One River is an image of our interconnectedness across space and time. Our ancestors flowed into us, and life will continue the motion beyond our days on the planet. Spirit is the river, and body the boat.

With a name taken from noted anthropologist Wade Davis’ book, One River was founded by Michael Quattrone as a musical outgrowth of his work with Hearthfire, a non-profit retreat center founded with his wife, ritual theatre artist, Kala Iversen, in Tarrytown, New York. Hearthfire encourages the myth-making potential of creative spirits by offering rituals and retreats to a diverse community of artists, leaders, and seekers. “Magic happens when we gather in a circle to mark life’s passages with song,” says Michael. “And sometimes you invite a record producer, who brings a magic of his own.” The album is set for release on June 1.

The eponymous debut includes ten original songs by Michael. It was produced by Hugh Christopher Brown and Michael Quattrone for Chris’s independent, artist-driven label, Wolfe Island Records. The idea for the record emerged after Michael invited the Canadian producer and multi-instrumentalist to collaborate on music for a retreat, and join a men’s group, at Hearthfire.

The two-and-a-half year recording process that followed straddled the US/Canada border, the 2016 national election, and the Atlantic Ocean. Chris says,

“The first time I heard Michael’s voice, I was knocked out. Having benefited from his talents in spiritual and social practice, his songwriting feels to me like plaintive, literal extensions of his soul. It has been a trip translating it all to tape.”

The album is ripe for release at this moment of cultural, political, economic, and ecological upheaval, which demands our fullest, collective presence to the outer- and inner- transformations underway. Michael says,

“This record arrives now, after forty years of life, as a reminder of how much I still have to learn, and how much more fully I want to devote myself to love in the time I have left. May it be so.”

One River traces a pilgrimage on the landscape of being, arriving where celebration meets devotion: We are one river, one great river, and we flow.