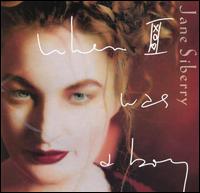 As part of an ever-deepening, always surprising series of community concerts, Hearthfire is pleased to present an intimate evening with Jane Siberry! 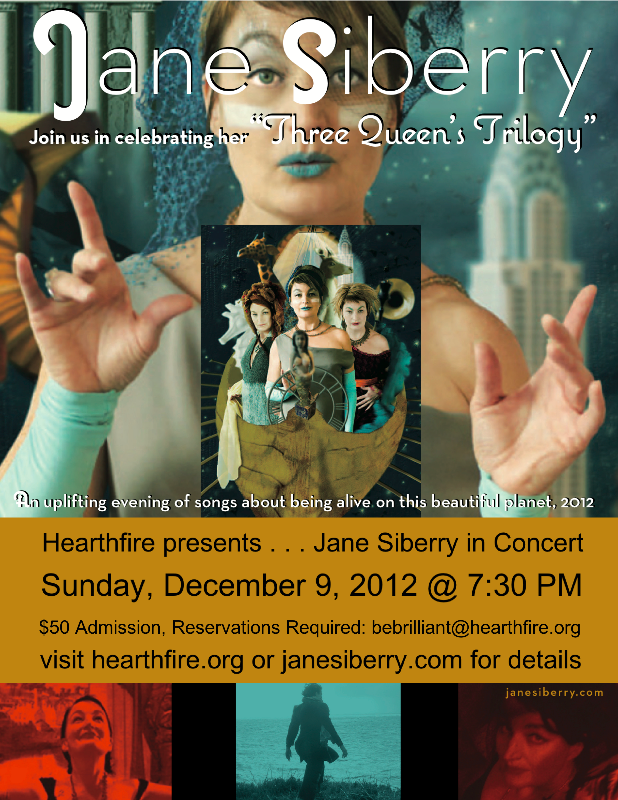 Jane Siberry is celebrated for a voice that can sing both heaven and earth, the passionate devotion of her songs, her evolutionary musical vision, and the expansive spirit of her performances. She is visiting Hearthfire for one night only, so please join us for “an uplifting evening of songs about being alive on this beautiful planet,” with a reception and CD-signing to follow.

Admission is $50 and reservations are required. Children and elders may pay-by-poem at the door. Please reserve early by email, as there is sure to be a waiting list! You will receive a detailed confirmation email. Doors will open at 7:30 PM for a concert beginning at 8 PM.

Jane Siberry has released 18 albums to date, the last three of which, Dragon Dreams (2008), With What Shall I Keep Warm? (2009), and Meshach Dreams Back (2011) comprise the trilogy Three Queens, released by Siberry’s independent label, Sheeba Records.

Her career of over three decades has been an experimental pilgrimage of artistry, industry and identity informed by her study of microbiology, her poetry, painting and personal questing. Along the way she has traversed the musical spectrum from folk to high art rock and beyond, wending her way among pop, gospel, jazz, Celtic and classical genres to infuse her songwriting and performance with elements of each.

Prior to founding her own label, Siberry was signed by several major record labels, and collaborated with the likes of Peter Gabriel at his Real World Studios, as well as Brian Eno and k.d. lang, who appeared on her most commercially successful record to date, When I Was a Boy (1993, cover photo above). That album featured the single “Calling All Angels.”

More recently, Siberry has been cited as a pioneer of independent music promotion and distribution for offering her entire catalogue in a pay-it-forward or gift format through her website, and offering salon performances and workshops at intimate venues and private homes. Siberry is currently tourning North America. For more information, please visit her web-porch.